A couple in Rosenberg spent $18,000 days ahead of Hurricane Harvey in order to spare their home, after suffering massive flooding damage just a year ago. Looks like the last minute preparations paid off big time:

According to local Click2Houston.com:

They called the Aqua Dam company and had the dam delivered from Louisiana within hours.

Socha installed the portable dam on Sunday and it held as waters continued to rise rapidly.

The Aqua Dam has watertight inner and outer tubes made of strong fabric. The tubes fill up with on-site water that needs to be pumped out.

Randy Socha said he and his wife pumped water out for three to four days as flooding continued, but the hard work was worth it in the end.

Socha told Click2Houston.com the process was like “fighting water with water.”

The dam the couple purchased was 3 feet high and 380 feet long and surrounded their home.

Socha told Click2Houston.com that despite the high cost, it was ultimately worth it to save their home from the floods that ravaged the Houston area. 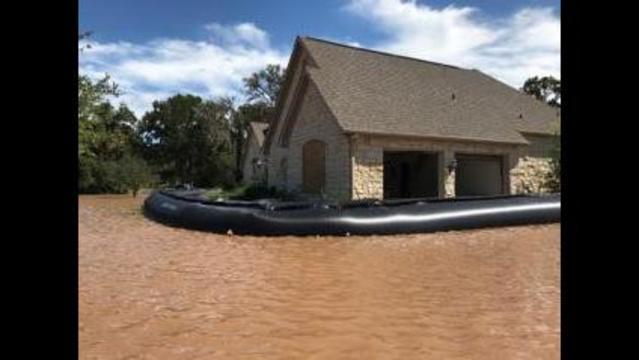 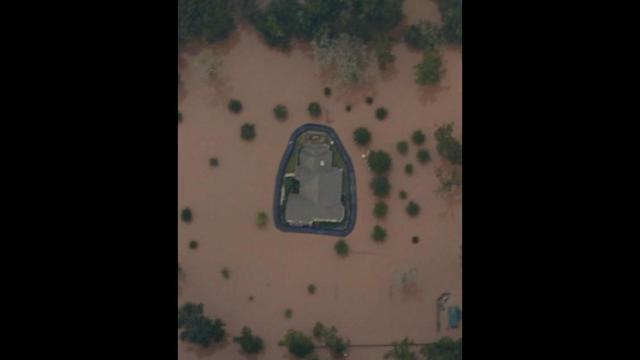