The clip is only 58 seconds long, but it fully demonstrates the intense and deadly power this storm is currently hitting landfall with.

This clip is purportedly from St. Maarten, and there aren’t many words to describe just how powerful this storm is.

The Youtuber who posted the video claims the camera stopped because the intense winds broke it. There was also footage posted from shortly after the storm passed through, crushing rooftops and buildings.

Continued prayers for everyone in the path of this storm. If that’s you, don’t mess around – get to safety if possible!

As Faithwire previously reported, this storm is enormously powerful.

The National Hurricane Center said the storm was 270 miles east of Antigua as of Tuesday morning with maximum sustained winds of 175, CNN reported. 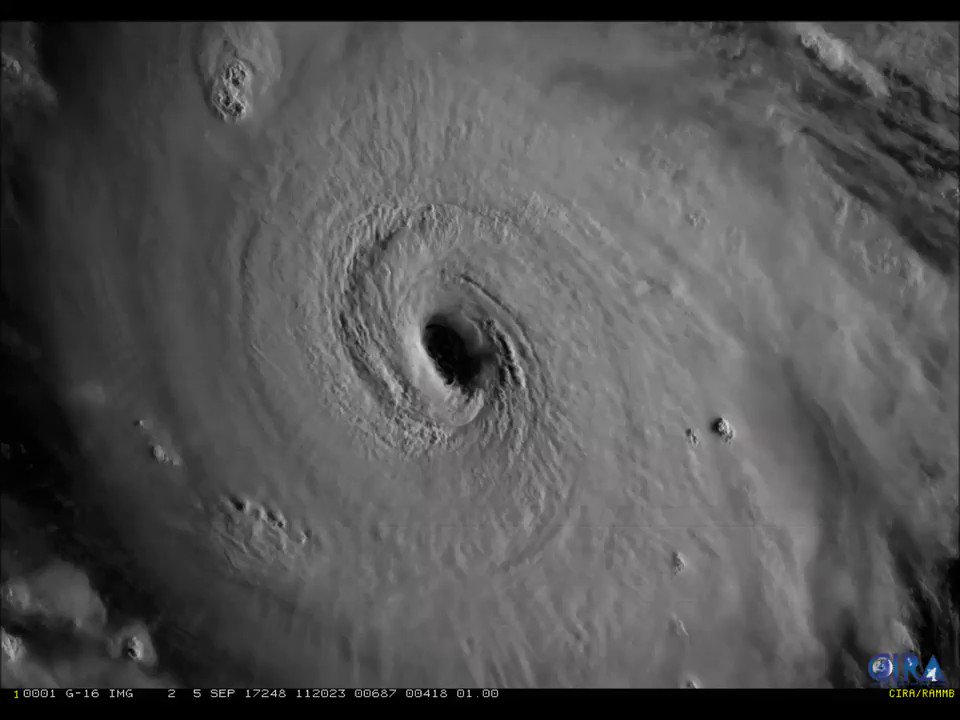 The hurricane is already the strongest ever recorded outside the Caribbean and the Gulf of Mexico, The Washington Post reported. 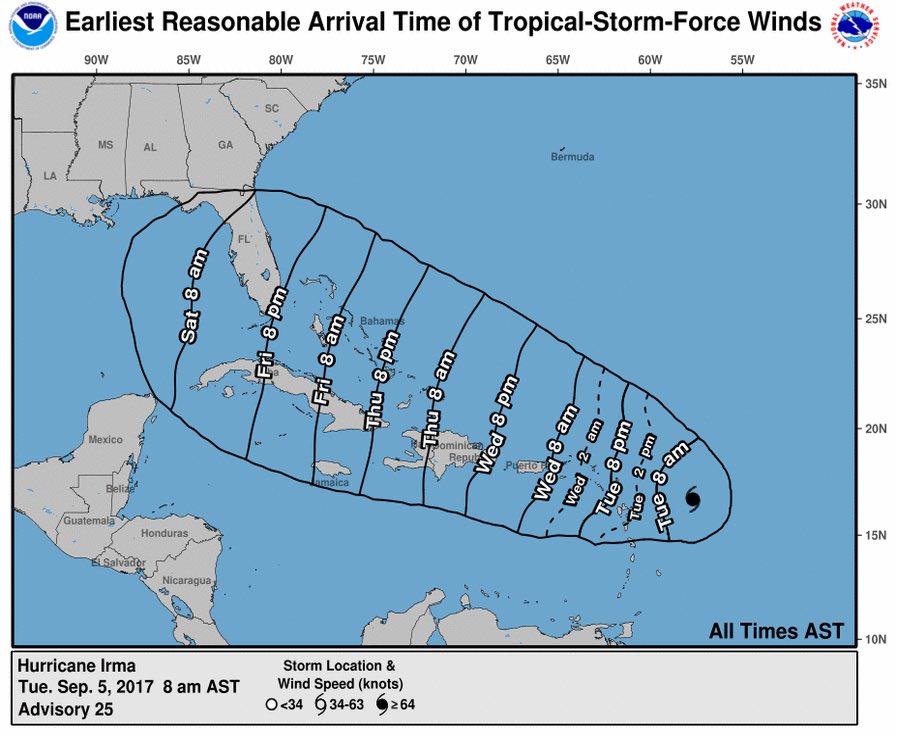 Irma’s current track has the storm hitting near or over Antigua and Barbuda, St. Kitts and Nevis and Anguilla late Tuesday or early Wednesday.

Life-threatening storm surges of 7 to 11 feet are possible, as well as flooding due to rainfall, according to National Hurricane Center spokesman Michael Brennan.

The system is expected to remain at least a Category 4 for the next few days with minor fluctuations in intensity. It could eventually head to Cuba on Friday or Saturday and then possible north toward Florida.

Florida Gov. Rick Scott has declared a state of emergency and said President Donald Trump has “offered the full resources of the federal government.”

Despite the storm’s uncertain path, residents of the Sunshine State took to grocery storms to stock up on water and nonperishable goods on Tuesday.